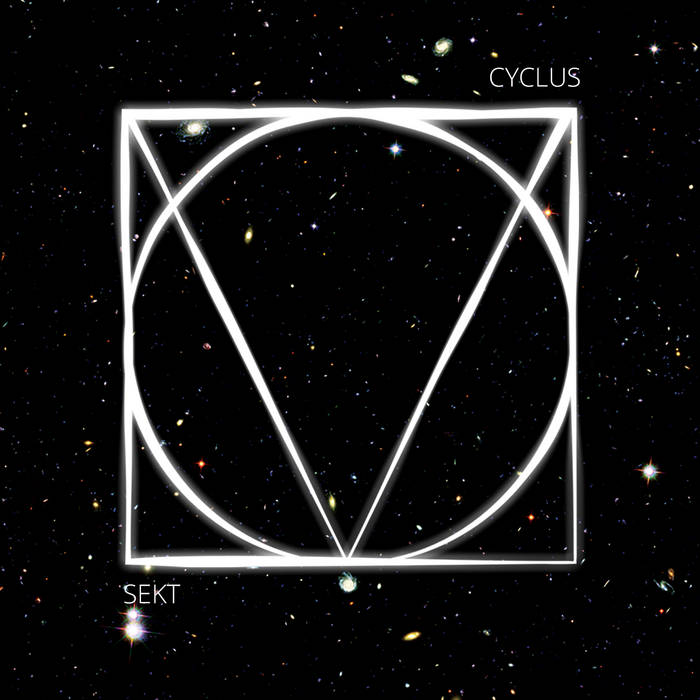 SEKT is a concept album by Cyclus - a story, very loosely based on the movie 'The day the earth stood still' (yes, the 1951 version)

Some artwistic sheit about this album:

* These 3 acts work as one single story line: "A metal-musical about an alien race on a mission to cure planet Earth from the human disease."

* The style evolution - from crude (and unpolished) to crystal (and polished as far as our budget allowed us) over the course of the three acts - is very intentional, as well as pragmatic. Act 1 is built on black & white, linear, two dimensional expression, Act 2 moves into primary colour schemes and spatial awareness, Act 3 is the fruition of the natural realm. Inside out evolution.

All music, lyrics and

Bandcamp Daily  your guide to the world of Bandcamp

Benji B talks about his new compilation ‘Deviation Classics’